In this volume of new and selected works written over 30 years, he offers us numerous tales from four volumes whose storylines have been creative loci for him for decades. These yarns, with their idyllic American backdrops, their driven geniuses entrenched in fin-de-siecle Europe, their wondrous, inexplicable occurrences, from flying carpets to frog wives, make demands on our imaginations, but definitely give back in return.


These are interesting times. Some of his stories are intensely imagined biographies, or parts thereof, that ultimately turn inwards. These stories resemble cautionary fables, and yet the caution is ambiguous. In other stories, Millhauser injects a surreal event into a commonplace setting, satirizing that setting by poking holes in its veneer.

Though the visitor is repulsed by the union, Millhauser makes their bond convincingly deep -and hard to entirely dismiss. These stories question normalcy, and their attraction lies in the degree to which they debunk it entirely.

We Others : New and Selected Stories by Steven Millhauser (, Hardcover) for sale online | eBay

Millhauser also writes antistories, plotless pieces that explore the luminousness or resonance of a place or discrete topic. These pieces give us a tour of their own structure, rather than sweeping us through a plot, and yet they consistently suggest discovery. You may also enjoy these related titles:. Voices in the Night. Dangerous Laughter. 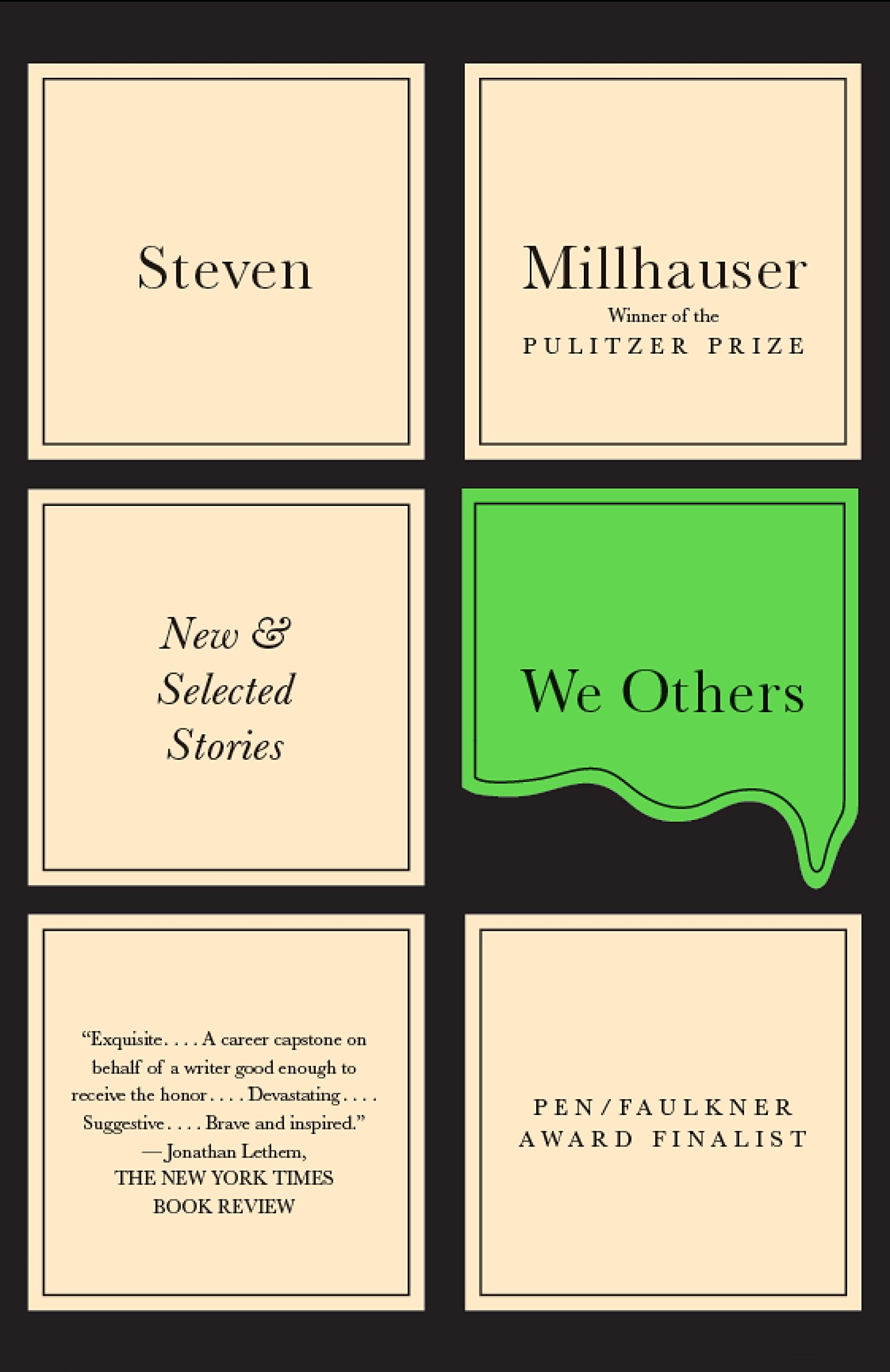 Book file PDF easily for everyone and every device. This Book have some digital formats such us :paperbook, ebook, kindle, epub, fb2 and another formats.

The Copacetic Comics Company We Others: New and Selected Stories by Here on our permanent frontier, we like telling stories in which innocence has been abruptly torn from us, just a day or a decade before. Does he get away with it? Sometimes, and when he does, the results can be beguiling. Everyone's very excited about it — "we knew just what to do, for hadn't we all seen it a hundred times?

There's also a sharp batch of stories that are Borgesian in their construction and concerns. Like Borges in "The Library of Babel", Millhauser is ultimately investigating the mystery of fiction itself: "One school of thought maintains that the wonders of the Barnum Museum deliberately invite mechanical explanations that appear satisfactory without quite satisfying.

The story, its history, its effects, all wind together in a single, inseparable twine.

Sometimes, though, you wish Millhauser would let some air in. In the title story, a shocked and mournful new ghost haunts a lonely woman called Maureen. They have an almost-courtship of half-sightings and presences felt, but when Maureen's niece moves in, jealousies begin to surface. It's a lovely, melancholy tale of loneliness, but it's undercut by its ponderousness. The narrator is constantly saying things such as, "Let me linger over this for a moment" and "Let me speak for a moment about the nature of our desire".

Curator of the Fantastic

Forty-three pages of this slow density begins to feel like an endurance test. Better are excursions such as "Cat 'n' Mouse", in which those lengthy, observational paragraphs are put to use on the cartoon characters Tom and Jerry.


It's jarring at first, then engrossing, and ultimately delightful. The inexplicability of both the attacks and their cessation tears at the community's fibre but then may also strangely bind it back together, perhaps in a better way. 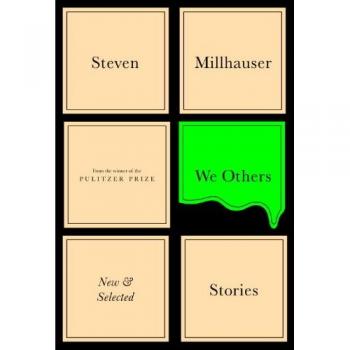 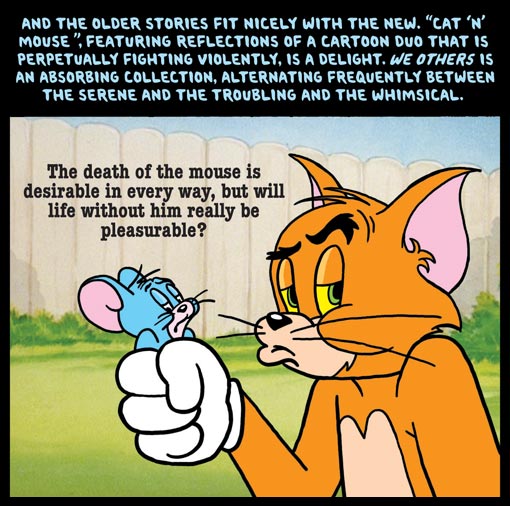 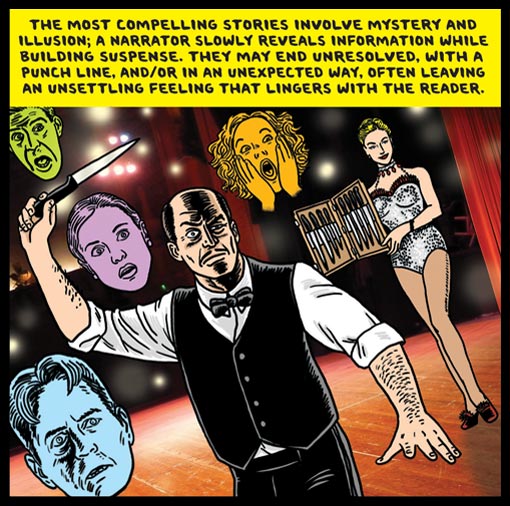 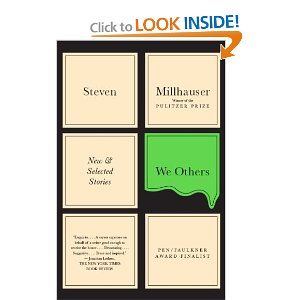 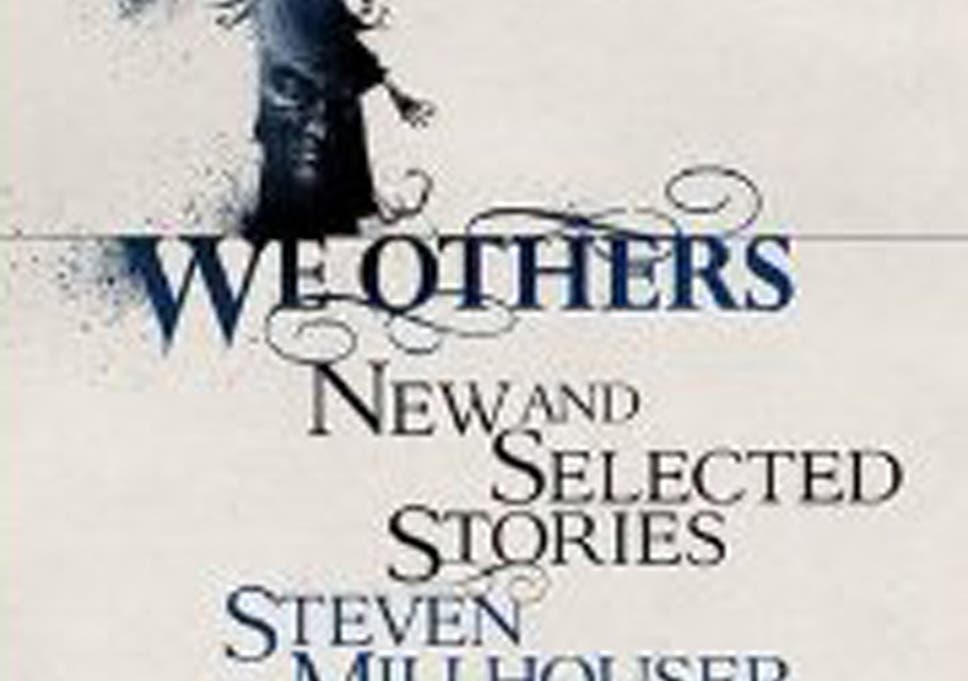 Related We Others: New & Selected Stories